When Scottish International rugby player Euan Murray experienced a horrific accident on the pitch some around him thought he was dying. Listen to Euan tell the story of what happened and how it changed his life for ever. With a short Christian message and questions to Euan afterwards. 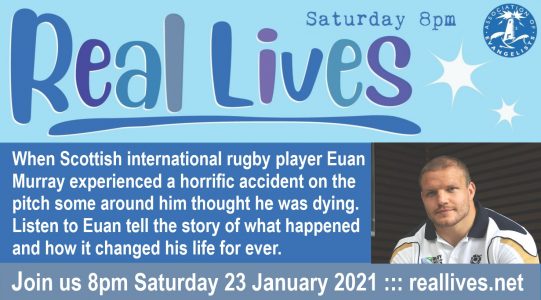 Yvonne Edwards had a successful career in London, a model family and a glamorous lifestyle – but it all went wrong and descended into alcoholism and eventually rehab. Hear the remarkable story of how her life was changed through meeting Jesus. 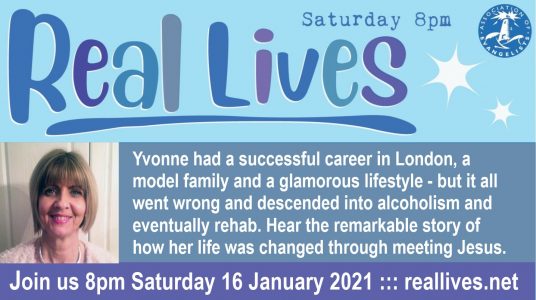 David Hamilton, a former member of the UVF (a para-military organisation in Northern Ireland), who was sentenced to 12 years for arson and armed robbery, during which time his life was dramatically changed. 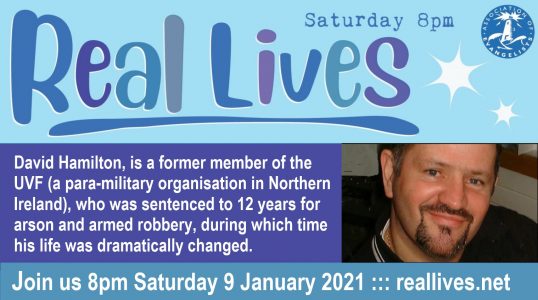 Huw Priday is a Welsh tenor who has travelled the world singing with prestigious opera companies and appeared in ‘Phantom of the Opera’ in London. Listen to his story and hear him sing some Christmas songs. 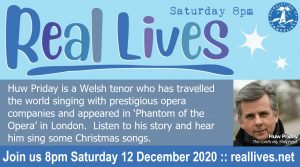 Maureen Greaves is the widow of Alan, who was a church organist murdered on the way to play the organ for the Christmas Eve service. Listen to Maureen sharing the moving story of what happened – with a short Christian message and Q&A with Maureen afterwards. 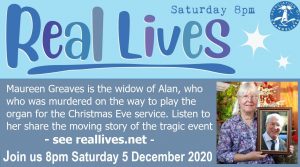 Phil and Catherine Campbell are parents to three children, two of whom were born with profound disabilities. Join us as we hear their journey with God through heartache and loss. With a short Christian message and the opportunity for Q&A with Philip & Catherine afterwards. 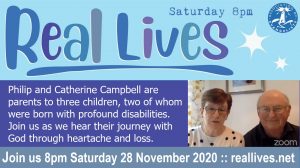 Bruce Pearson was converted to Christ in the most unusual way from a life of addiction and homelessness. 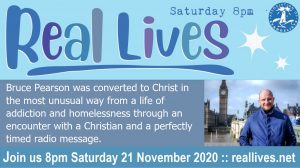 John Wyatt is Emeritus Professor of Neonatal Paediatrics, Ethics & Perinatology at UCL. He is a doctor, author, speaker and research scientist addressing new ethical, philosophical and challenges caused by advances in medical science and technology. 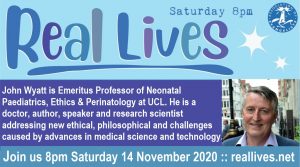 Fiona Castle, the widow of Roy Castle (entertainer, musician, actor and TV presenter) tells of her faith in Christ and life with Roy. 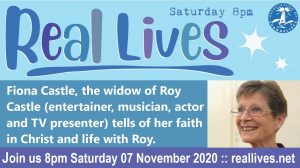 Suraj Kasula is in Nepal where he was converted to Christ having served time in prison as a gangster. Listen to his story of his troubled early years, how he ended up in prison (twice) and then how his life was transformed through meeting Jesus Christ. With a short Christian message and live Q&A. 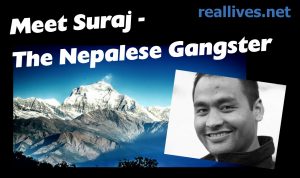 Graham Daniels is General Director of Christians in Sport. Graham has been a player, a manager and is now Director of Football at Cambridge United Football Club. Listen to the interview, a short Christian message and the live Q&A with Graham. 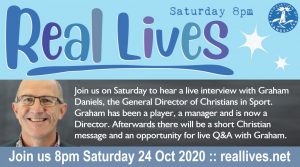 Lord Mackay, was Lord Chancellor for ten years. Listen to this fascinating interview with him and then afterwards, Sir Jeremy Cooke, a retired High Court Judge, explains the Christian message. With live Q & A afterwards. 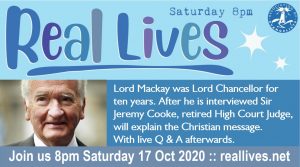 Maud Kells has been a missionary in the democratic Republic of the Congo most of her life but in her mid 70’s whilst still doing the missionary work was shot through the chest. What happened next was quite remarkable. 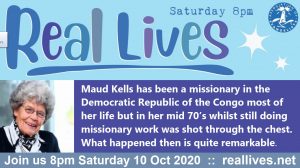 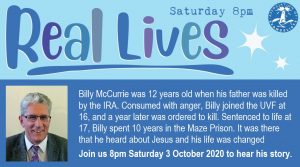 Sir Jeremy Cooke, retired High Court Judge shares his story and forensically examines the evidence for the resurrection of Jesus. With a Q&A time afterwards. 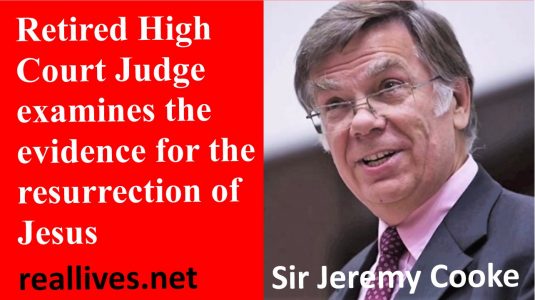 Listen to Debbie Flood – world champion rower, twice winning a silver medal in the Olympic rowing squad, knowing success and disappointment in sport, but finding God faithful in both. With a short Christian talk and a Q&A session afterwards with Debbie. 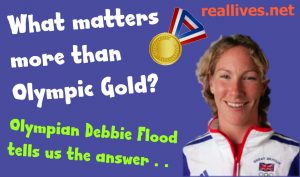 Henry Olonga was the first black player to play for the Zimbabwean Cricket Team.  At the 2003 Cricket World Cup he, along with Andy Flowers, protested against the ‘death of democracy’ in Zimbabwe, and had to flee the country.  He is a brilliant artist, classical singer and fine Christian. Listen to him tell his story, followed by a short Christian message. 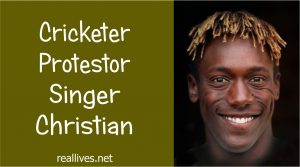 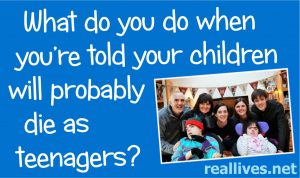 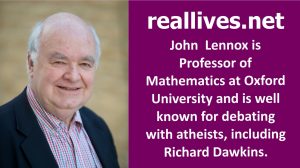 Jeremy Marshall was diagnosed with a rare form of cancer in 2013. He was 49 years old, happily married with three children. After undergoing surgery and a course of radiotherapy, Jeremy was declared cancer-free. But three years later he was diagnosed with cancer again, this time in a different form and was told it was incurable. Listen to his story – followed by a short Christian message and and Q&A afterwards. 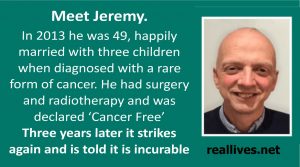 Professor Stuart Burgess is Professor of Engineering Design at the University of Bristol. He excels in mechanical engineering, both in man-made devices and God’s design in nature. He is the author of many books and publications. Listen to him being interviewed. Followed by a short Christian message with Q&A afterwards. 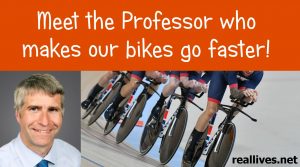 Listen to Martin Povey interviewing Colonel Robbie Hall, QGM, a retired Bomb Disposal Officer. He was converted to Christ in the most dramatic circumstances.  He is now a minister of a church but is battling with cancer. Afterwards, Tony Brown presents the Christian message – followed by a Q and A session. 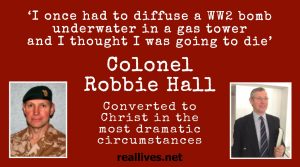 George Muller’s life is legendary.  He cared for over 120,000 orphans, 2,000 at a time in the Ashley Down Homes in Bristol, but never appealed for finance.  He prayed, and God answered in the most remarkable ways.  David Earnshaw tells his remarkable story, and in conclusion, Roger Carswell explains the gospel. With a question time afterwards. 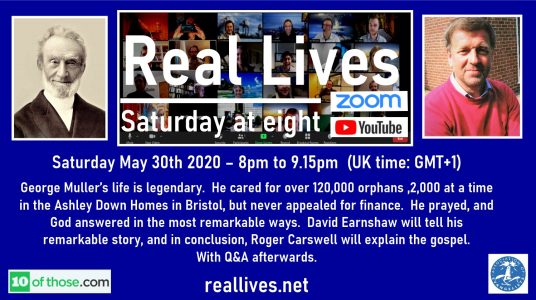 Listen to Roger Carswell interviewing Dr Ruth Eardley about what it’s like to be a GP on the front line during this time of Covid-19 crisis. Afterwards, Dr Carl, a GP presents the Christian message – followed by questions and answers afterwards. 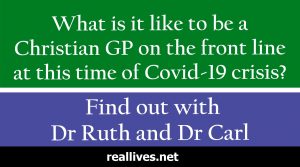 Becky Bendor-Samuel has been working as a doctor in A&E at a London hospital for only a year and is acutely aware of all that’s going on in the current COVID-19 crisis. Listen to Roger Carswell interviewing her about what it’s like to be a Christian on the front line at this time. 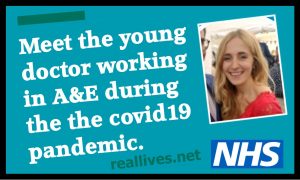 Listen to the story of a former Muslim woman who left the Middle East with her family and first heard about the Christian faith in a small church in the North of England. Listen to Joe interviewing her on what it’s like to grow in a strict Islamic country and how and why she came to trust in Christ. With a short Christian talk and Q&A session afterwards. 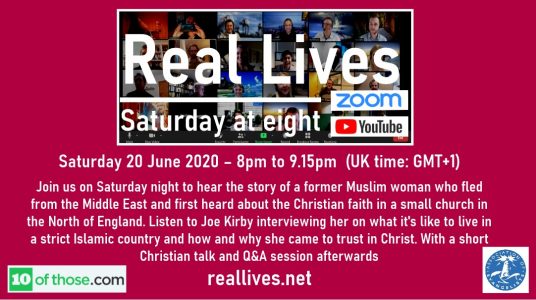