Martin Povey interviews Colonel Robbie Hall QGM in June 2020. Hear about his conversion to Christ in the most remarkable circumstances. Afterwards Tony Brown presents the Christian message and there are questions afterwards. 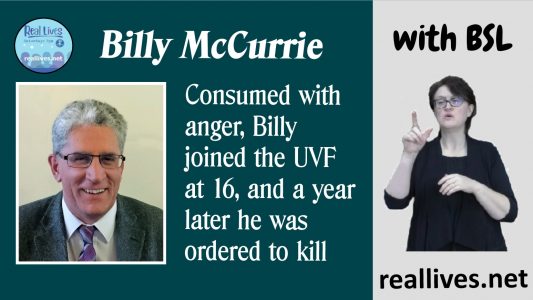 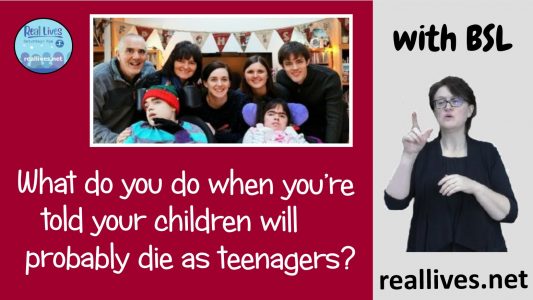 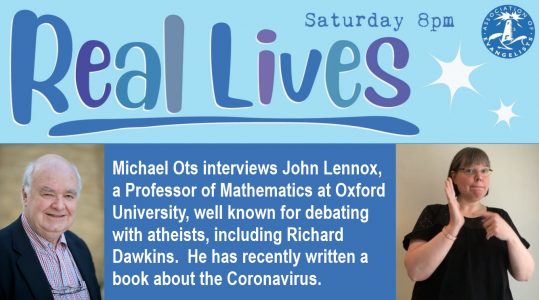